Meet the Team Behind Annelida

Michael Launer has extensive experience in equipment manufacturing and the Energy Conservation sectors for over 20 years. With a background in industrial heating and ventilation, he holds his Red Seal tickets in Industrial Steam and 2nd Class Gas.

Michael’s knowledge and expertise led him to found, design and develop Enershield Air Barriers into one of the most recognized manufacturers’ in the Energy Conservation Industry. Over the 17 years the business was expanded into having global reach which included additional manufacturing facilities in Europe. Michael exited Enershield in 2017 and has since been a key component in managing several flourishing companies to include Torch Industries, a very successful remote camp services company and Your Energy Smart Solutions which specialized in energy conservation equipment. Michael’s is one of the founding members of Annelida and his vast experience and expertise offers a well rounded dynamic to the company and it’s clients.

Jamie Depape is an integral member of the Annelida team. He brings over 20 years of experience in the construction industry along with diversified business ownership. Jamie has provided critical insight in the design and implementation of Annelida’s patented, engineered facility. His strong work ethic and determination will help to lead Annelida to a successful future.

Hai Le obtained the degree of Master of Science in Electro – Mechanical Engingeering in 1995, from the Odessa State Maritime University of Ukraine. He started his engineering career at Petrovietnam Gas Corporation in 1998 and contributed in the company as Operation Maintenance Lead Engineer until he left there in 2003. He then worked offshore as Maintenance & Reliability Supervisor, for a Joint Operating Company of ConocoPhillips and PetroVietnam during 2003 – 2009. He wanted to gain more knowledge in another field and moved to work in the health, safety and environment section as a Senior HSE Officer in 2009 and stayed there until 2013. During this time, in his onshore days-off, he had also been actively working on a number of CNG and LNG projects, such as: Land-based CNG Feasibility Study for establishing CNG VN JSC; Marine-based CNG FEED Study for gathering flare gas in Dai Hung Field, for TransCNG International (TCI), a partnership of TransCanada and OSG for the period of 2008 – 2011; Technical Director of Viet LNG Ltd. Company in 2011, in charge of penetrating “CNG to LNG” technology from Russia to Vietnam; Project Manager of LNG Import Terminal Project for LMG Marin AS of Norway during 2011 – 2013.

Hai Le and his family immigrated to Saint John, New Brunswick, Canada in Sep 2013 and established VNB Enterprises Inc. to pursue his several innovative engineering – based business ideas. He is an active member of APEGA and APEGNB. He used to work as Engineer Lead for RJ Oil in Edmonton for a year from August 2017. He decided to move his family to Edmonton in 2018 and joined the Annelida team.

Shannon Bosvik is an adaptable, fair minded and creative business asset. He has a BSc. Microbiology with Specialization, from the University of Alberta. As Annelida’s COO, Shannon is working with Hai Le and Len Stahn to develop Alberta’s most efficient and productive commercial Vermiculture operation.

Shannon brings 14 Years of manufacturing and managerial experience as the Production Manager with Enershield Industries. This multifunction position provided Shannon exposure to the complexity and variability of custom manufacturing. Shannon’s capacity to take on new responsibilities and roles, his dedication to provide top quality products, service and customer driven solutions, helped develop Canada’s most successful Air Barrier manufacturer. He was responsible for the design, development and certification of new product lines, and custom built Air Barriers.

Previous to his role with Enershield, Shannon owned and operated his own successful business laying the foundation for, and erecting steel Grain Bins.

Through his business ventures, Ryan has raised over $100 million in equity and debt for real estate developments, business acquisitions and start up ventures. Ryan has raised capital in Canada, the United States, Europe, and the Middle East and prides himself on retaining strong relationships with investors, PE, and conventional/secondary lenders.

Ryan is also active in local and federal politics, having served as campaign manager for a current Federal MP and VP youth for a Provincial MLA. In addition, Ryan served 5 years on the Strathcona Minor Hockey Association Board, 4 years of those as VP Operations on the Executive. 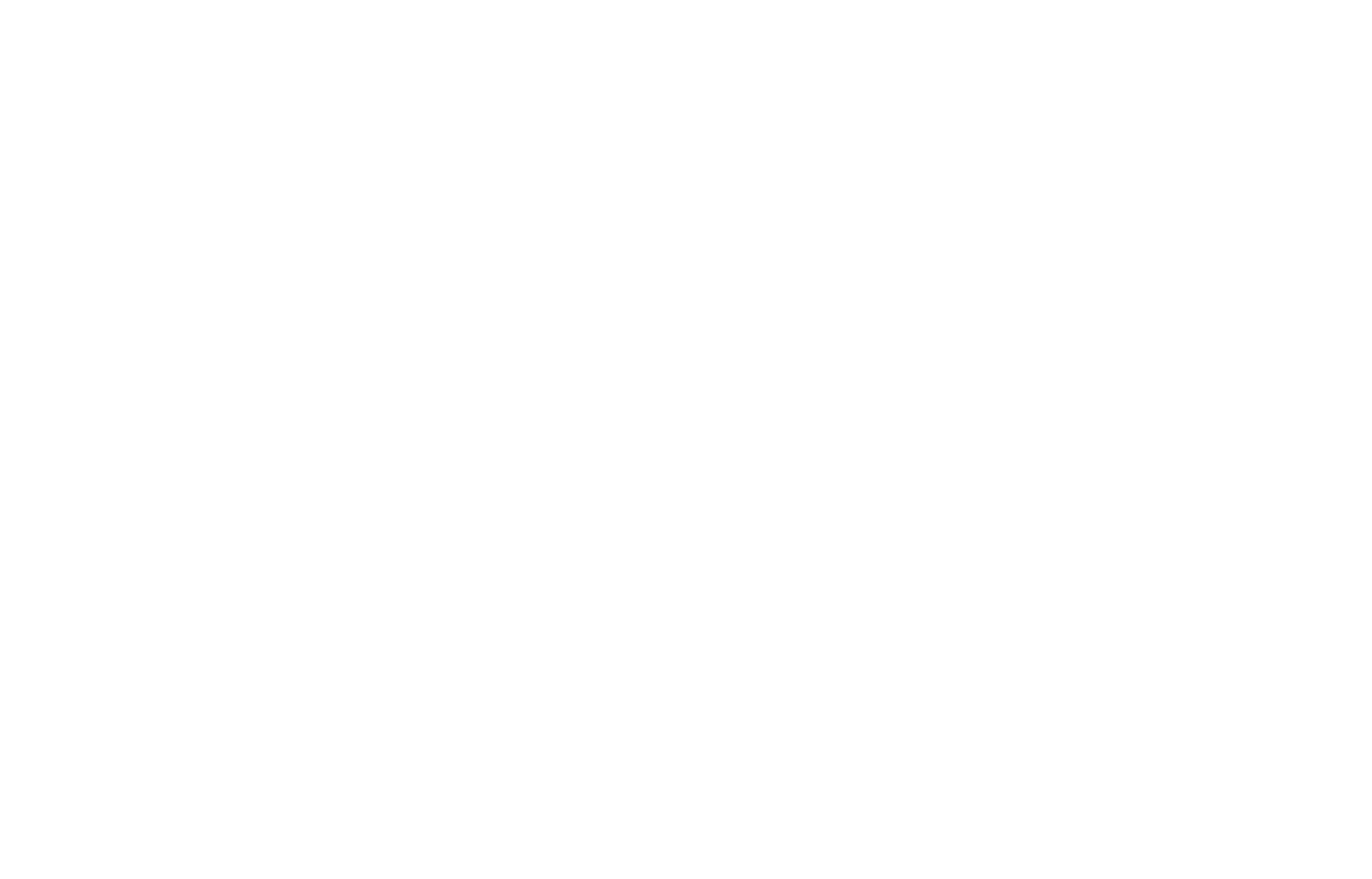 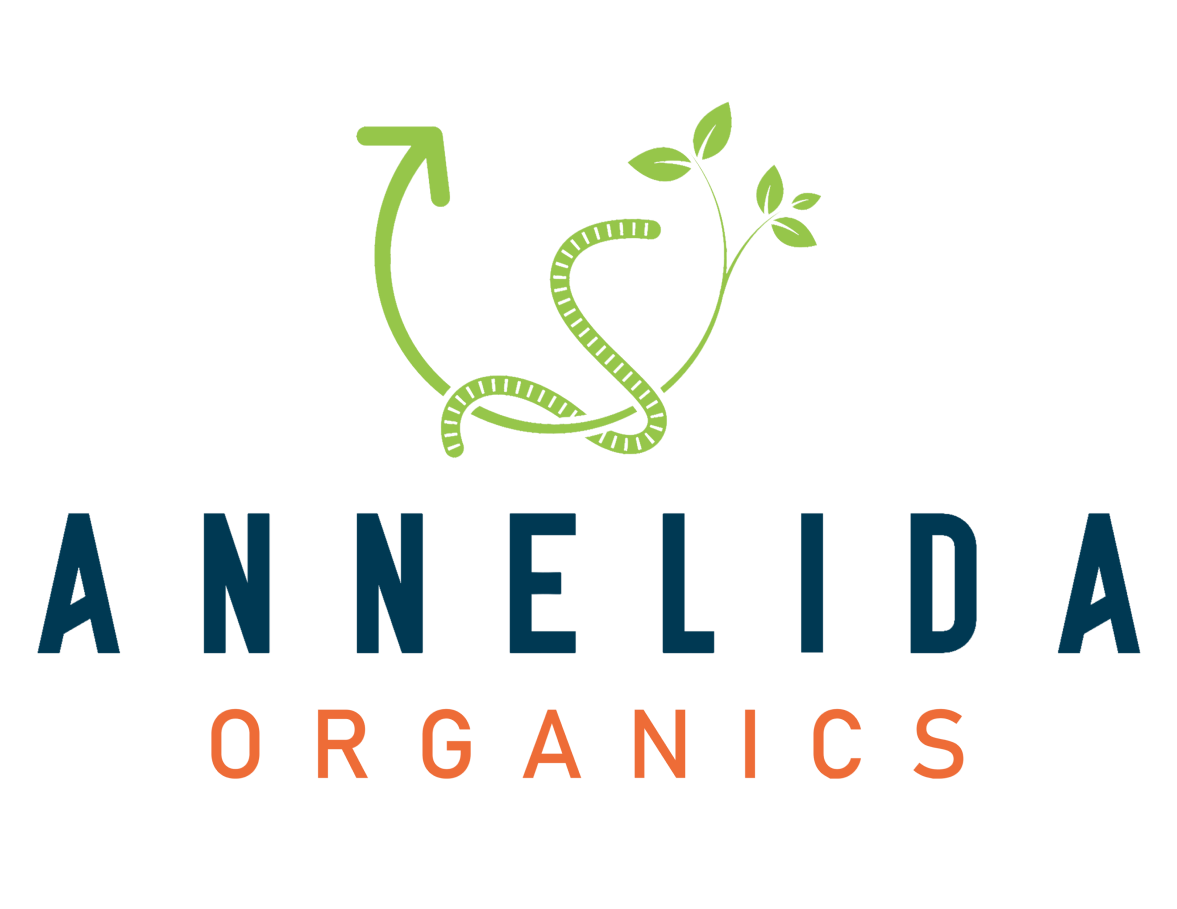